Congrats also to Karen Dykes, Simon Tappenden and Ian Marriott who received awards for completing at least 8 races in the Club championship and well done to everyone else who participated in the Club Championship during the year flying the flag for our running club.

The other awards in the evening went to Dawn Breward as Club person of the year and Gareth Bowden as the Club achiever of the year. 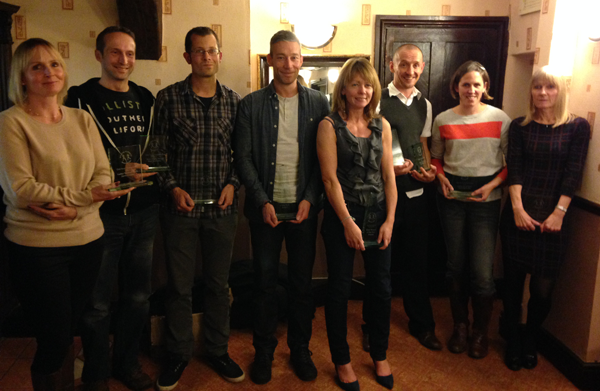